From Zoom to Quibi, the tech industry saw some companies rise to the occasion in 2020 even as others flamed out. Engadget editors have created their list of 2020 winners vs. 2020 losers, and after a year that felt more like a decade, maybe we remembered some that you’ve forgotten.

Stadia probably won’t surprise people with where it ended up, but foldable phones popping up on both sides of the divide felt a little on the nose.

The M1 chip makes it zippy and efficient, but also limited for professionals. 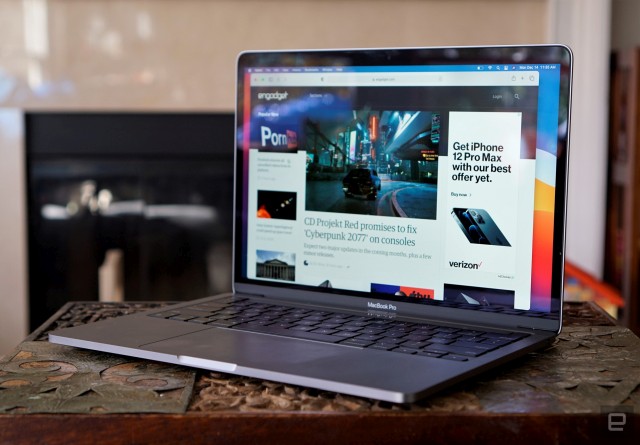 Apple’s M1-equipped MacBook Pro is as zippy as we expected, delivering all of the features we appreciated from the updated MacBook Air. But even though it’s a bit faster, it may be a hard sell. As Devindra Hardawar discovered, other limitations, like support for only one external display and no support for external GPUs, mean this isn’t the machine for professionals that it wants to be.
Continue reading.

And only on certain devices. 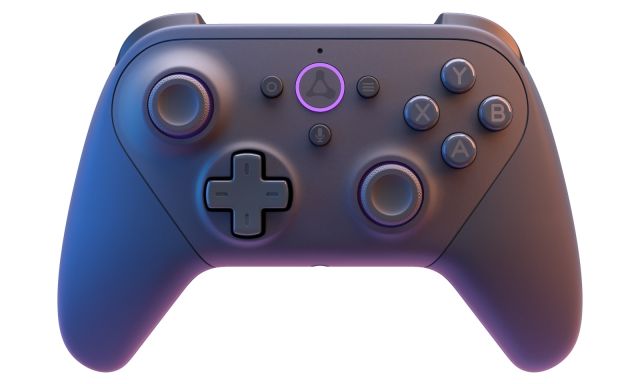 When Amazon launched early access for Luna, it left Android users out and only worked on Fire TV, PC, Mac and iOS devices. Now, Luna’s compatible devices and browsers list includes 21 Android devices from Google, Samsung and OnePlus. According to 9to5Google, Luna will terminate if you try to load it from an unsupported device. It also seems to work on some models not listed on its official page, including the Note 20 Ultra. However, it’s hard to guess whether it will work on a particular phone or not — Luna didn’t load on a Galaxy Z Fold 2.

Users must be running Android 9 or higher and have a minimum internet speed of 10Mbps — it is a cloud gaming service after all.
Continue reading.

JAXA opened Hayabusa2’s recently returned sample capsule and found the space probe did succeed in collecting material from the asteroid Ryugu. It also confirmed that a gas sample inside the collector “differed from the atmospheric composition of the Earth,” confirming it also came from the squarish asteroid.
Continue reading. 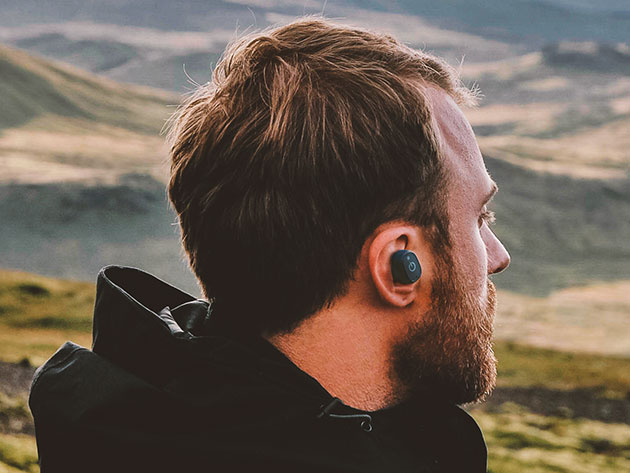 Our favorite shows, audiobooks and music to fall asleep to