Sony has responded to the busted launch of Cyberpunk 2077 and CD Projekt Red’s apology / encouragement for disappointed players to seek refunds by taking an unprecedented, drastic step. Not only did the company set up a special process for PlayStation owners to seek an automatic refund if they’d like one, it pulled Cyberpunk 2077 from the PlayStation Store entirely. 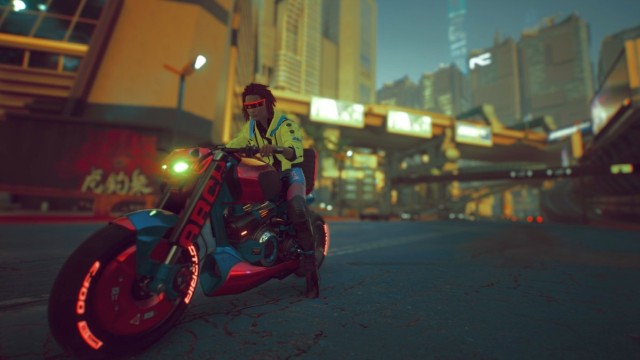 If you already own it on PS4 (or, for that matter, PS5), you can still play it, and any updates that arrive are still headed your way, but no one can buy a digital copy on PlayStation “until further notice.” It appears that the demand for refunds was so incredible that some people couldn’t access Sony’s form at first. CD Projekt Red already promised a pair of major updates to start 2021, which, it says, will address problems on previous-gen consoles, but now some players have no choice but to wait.

In happier gaming news, tune in at 6 PM ET for a Nintendo Direct stream that will take you inside the Super Nintendo World theme park in Japan before it opens next spring. Oh, and if you haven’t watched The Mandalorian season finale yet, do that ASAP — watch the whole thing — before it gets spoiled for you. 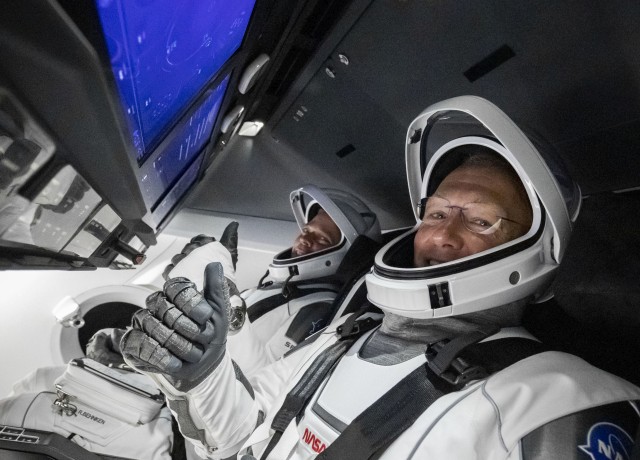 From Crew Dragon to the Starship — this has been a big year for SpaceX. Catch up on the company’s long list of (occasionally behind schedule) achievements before it leaps into 2021.
Continue reading. 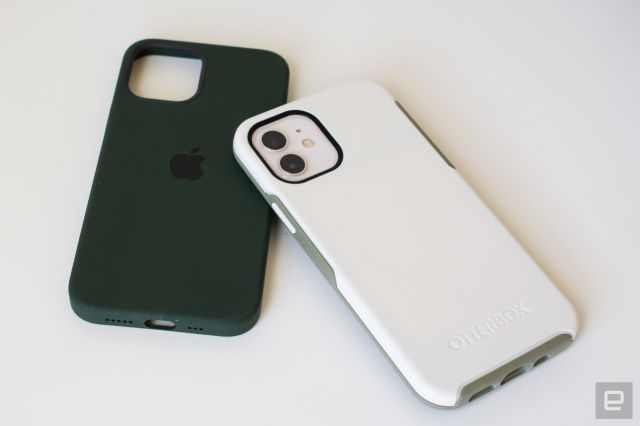 So you (or someone you know) has a new iPhone 12. Sure, that means you probably also need a new charger, but what about cables, cases or something MagSafe-ready. Valentina Palladino has a few recommendations, including Apple’s own add-on hardware as well as the best of what third parties have to offer.
Continue reading. 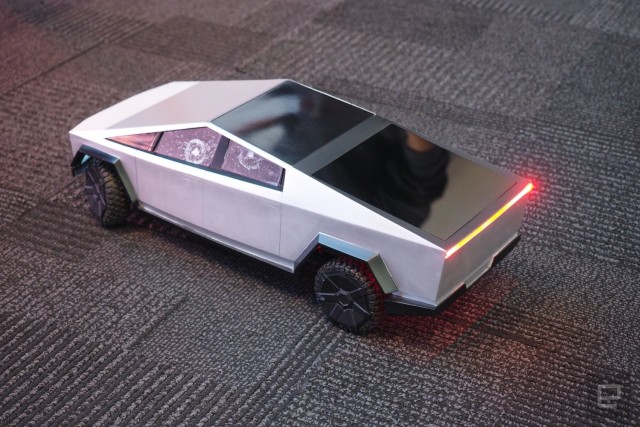 Tesla is known for delivering its electric vehicles a little later than intended. It’s strangely fitting, then, to hear that toy versions of the Cybertruck won’t be arriving on time either. As Bloomberg reports, two remote-controlled trucks developed by Mattel were supposed to ship this month. Due to an “unforeseen production issue,” the company explained in an email to customers, the targeted delivery date has moved to May 2021.
Continue reading. 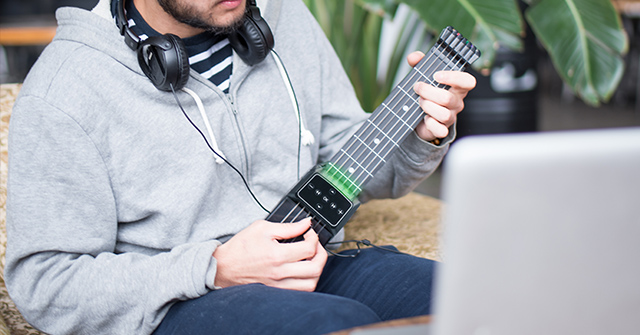