Worried the death of Flash will permanently banish some of your favorite internet animations and games? The Internet Archive announced it’s added emulation to maintain backups of Flash content so it doesn’t disappear entirely just because Adobe and browser makers have shelved the technology. 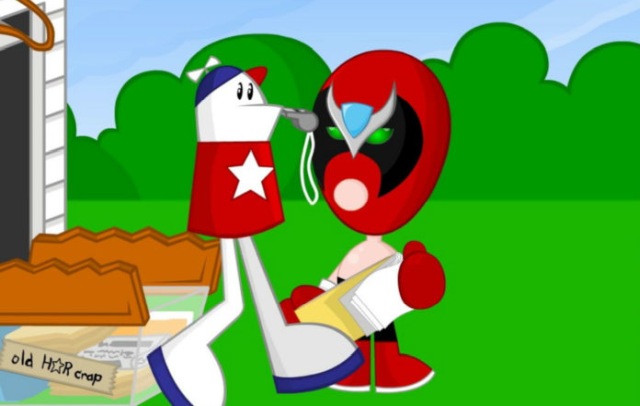 The emulator is live now, so you can flip through Strong Bad’s emails and other old-internet content until you run out of nostalgia and decide to visit the Newgrounds wing a little later. 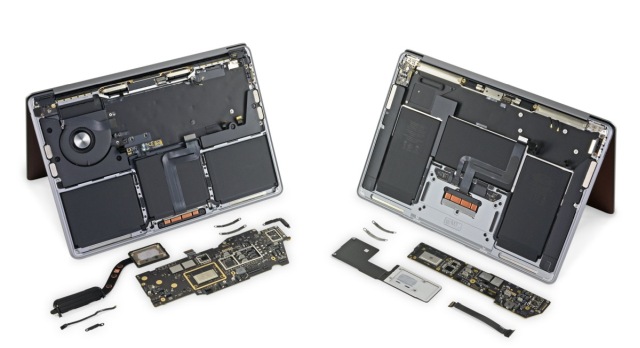 As usual, new devices have arrived, and the folks at iFixit have pulled them apart. This time, the machines undergoing scrutiny are the new MacBook Air and MacBook Pro. They now feature Apple’s custom silicon inside, but as the teardown shows, their design hasn’t changed much from the Intel-powered versions we’ve seen before.
Continue reading.

Google’s streaming service has come a long way in the last 12 months. 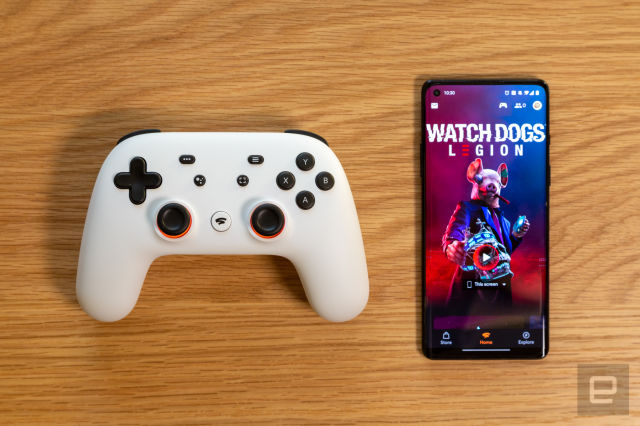 Exactly 12 months ago, Google launched Stadia, a streaming service that lets you play high-quality video games. The launch was met with a mix of skepticism and disappointment. It launched with several features missing, sans visible achievements, voice chat, 4K resolution on the web and most of the teased social features, such as State Share and Crowd Play. (Google has just announced that Stadia will soon be playable on iOS devices, through Safari.)

A year on, Stadia has a broader selection of games, and Stadia Pro, its subscription-based offering, has a better lineup of freebies, too. The service faces stiff competition from rival offerings such as Microsoft’s xCloud. And then there’s the PS5 and the Xbox Series X: consoles that promise performance that can match, if not beat, Google’s server blades — and PC cards. For the right person, Stadia can be compelling. But for the vast majority, there’s probably a better way to spend your time and money. Nick Summers reassesses Google’s game streaming service.
Continue reading.

… For small brands to copy. 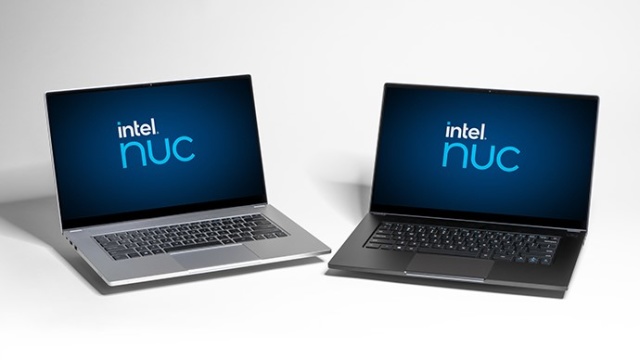 Intel’s latest addition to the NUC series (Next Unit of Computing) isn’t a PC in a box, but a laptop. A pretty solid-sounding laptop, too. The plan is that Intel’s partners will be able to sell the NUC M15 with their own branding and spec configurations. The laptop kit could give smaller players another way to take on big hitters like Dell and HP.

The laptop includes an 11th-gen Core i5 or i7 processor, and a standard or touchscreen 15.6-inch 1080p IPS display as well as an array of ports and RAM options of 8GB or 16GB, though you won’t be able to upgrade it later. 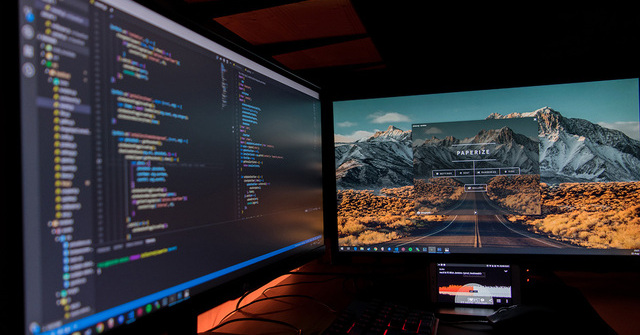 I have no memory of this place